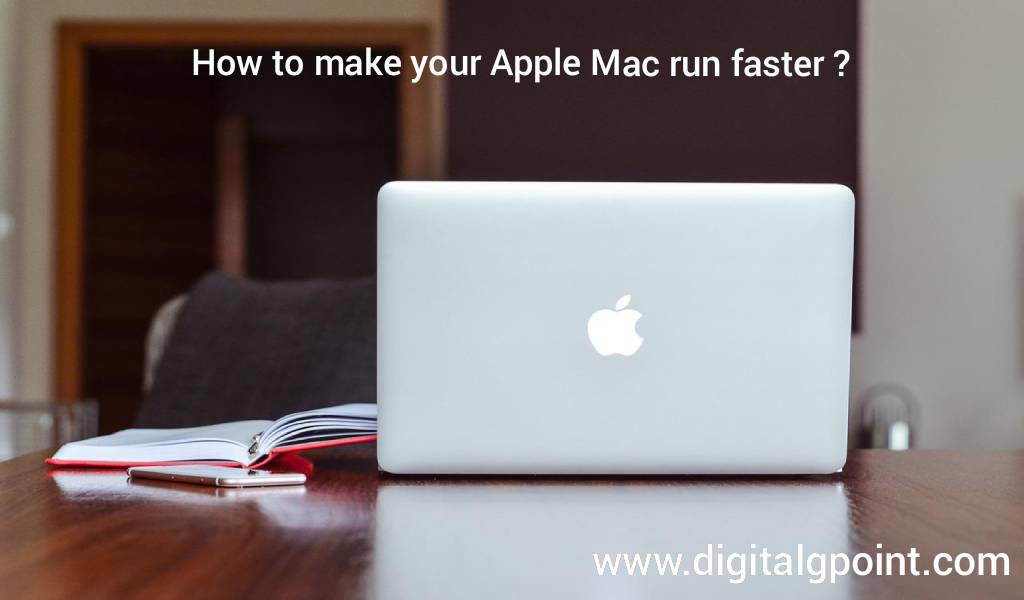 If an individual finds out his Apple Mac is running slowly there could be several of the potential causes that an individual can check. There is a possibility that the computer’s startup disk might not have enough of free disk space. In order to make the disk space available the individual can move files to another disk or even to an external storage device and after that he could delete files he does not need any longer on the startup disk.

In order to make Apple Mac run faster the individual is supposed to act on several of the steps which are stated as follows:

What are the three tips for making Apple Mac last longer?

Following are some of the tips which help in making Apple Mac last longer:

The protection of the chassis of one’s Macbook is the most significant step towards making that last longer. The three important area which require protection are screen, after that chassis and then the keyboard. Once an individual owns an Apple Mac he should be very vigilant about the protection and not take any risk or chance of any accidents happening. In order to ensure the maximum protection the individual should choose a ruggedized case for ensuring that the Apple Mac is maintaining its shape even if any of the accident happens. However if there happens any unforeseen situation the individual should immediately get in touch with the Apple Mac repair resources.

How using the battery wisely can help in making Apple Mac last longer?

If an individual uses his Apple Mac battery in a wise manner it would definitely make it up to for more than five years of good battery life without any chances of damage or any sort of impromptu repairs. The Apple Mac basically uses a lithium ion battery which aims to stay stable between 20-80%. While an individual charges his MacBook he should make sure that he unplugs it after the battery reaches 100% in order to prevent putting it at risk. If the individual is not going to engage his laptop in a long time he should make sure that it is kept at 50% as because a battery which is fully charged might have the possibility of decreasing the maximum cycle count.

Why is it important to clean Apple Mac regularly?

The regular cleaning of Apple Mac not only helps in keeping it clean as well as glowing but also aims at preventing the damages that might be caused due to dirt and grime. The accumulated dust causes scratches and permanent which not only affect the appearance but also affect the functioning.