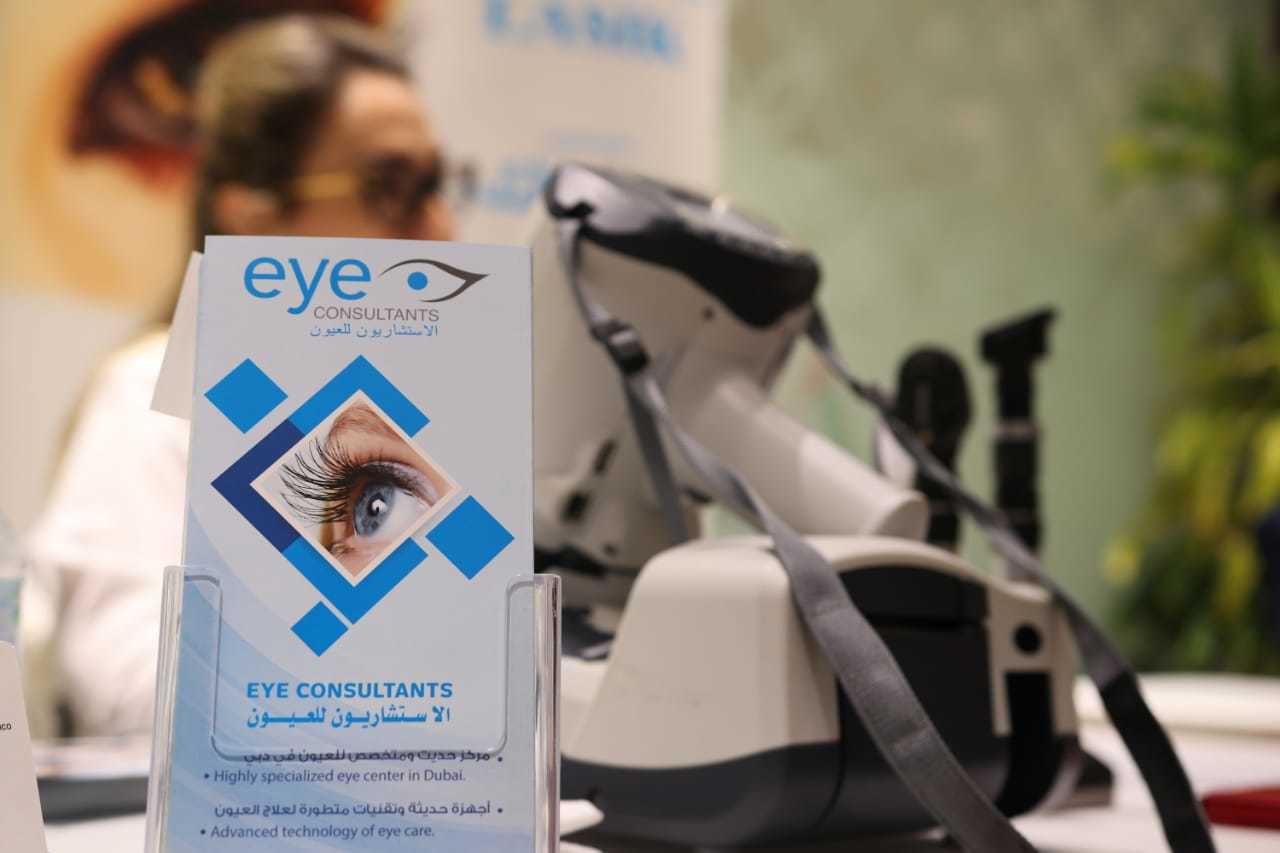 When it comes to physical Eye Health, many people try to work on their bodies to make sure they’re not at risk. With so many potential diseases around every corner, it’s justified to be worried. However, our priorities can often be misguided. The prime example of this can be of how we neglect our eye health.

Almost everyone knows that the eye is one of the most important and irreplaceable organs in the body. Yet somehow, we all manage to divert our focus elsewhere and forget about the gift of sight. Countless people end up compromising on their eye health and ultimately fall victim to various problems that put their vision at risk.

Simple refractive errors can become the cause for peripheral or central vision loss if not diagnosed and treated at the right time. Similarly, there are more dangerous problems such as Glaucoma and Cataracts that don’t even show symptoms. Those who rarely go to the Dubai ophthalmologist for an eye checkup are at a huge risk of unknowingly developing these diseases. Needless to say, the end result remains the same because once you pass a certain point in time, the disease has already damaged the eyes beyond repair.

Having established this, let’s take a look at some of the most common eye health problems that you can face:

Myopia, hyperopia, astigmatism and presbyopia are some of the common refractive errors. The main definition of refractive errors revolves around the condition in which the shape of the patient’s eye doesn’t bend light correctly. This ends up distorting or blurring the image that the individual sees in different ways, depending upon the type of error.

You May Like : Health tips for a healthy life

Myopia or nearsightedness is the condition in which the patient is able to see near objects clearly. However, objects at a distance appear blurry.

Hyperopia is the opposite condition in which distant objects can seem clear while those that are near appear blurry. Although advanced and mild variations of hyperopia can cause varying results as well such as distant and near objects, both appear blurred.

You May Like: A Step by Step Healthy Guide to Stop Overeating

Presbyopia is the condition that is most often found in patients that are above 50. That is why it is often referred to as the weakening of the lens as it doesn’t function with much flexibility at this stage. Consequently, patients face difficulty in trying to focus while reading something.

When the cornea of our eyes has an asymmetrical curvature, this causes astigmatism. Normally, the cornea is supposed to be curved equally, thereby allowing light to focus on each part equally. However, if the corneal curvature is inclined on one side more than the other, the resulting image that the person sees is wavy and distorted.

Cataract is one of the leading causes of blindness in the world. This is probably due to the fact that many people don’t identify the symptoms and check in with a doctor. The cloud of protein that starts forming up in the eyes ultimately grows to the point that it damages the eye permanently. Another crucial thing to note is that cataract might appear in one eye at the start. However, it’s not going to stay there and will eventually target the other eye as well.

Although it’s difficult to pinpoint a specific cause for cataracts, you can be sure that treatments are available. Even if a child develops cataracts in one or both of their eyes, they can be treated if they are brought under medical attention in time.

Glaucoma is generally divided into either open-angle glaucoma or closed-angle glaucoma. The former is a chronic condition that is very difficult to notice until it affects the patient’s vision in an advanced stage. Due to the fact that it’s hard for people to feel the damage until it’s too much, doctors call open-angle glaucoma, ‘the sneak thief of sight’.

Whereas, closed-angle glaucoma is more painful and immediate in nature. Although this can also cause permanent damage, people instantly refer themselves to doctors for eye in time due to the increasing pain. Like with all problems, getting treatment on time can ultimately save you from losing your eyesight permanently.

It is important to know about these conditions and their symptoms so that they can be controlled at the right time. And the best way to do so it so to visit your eye doctor regularly.