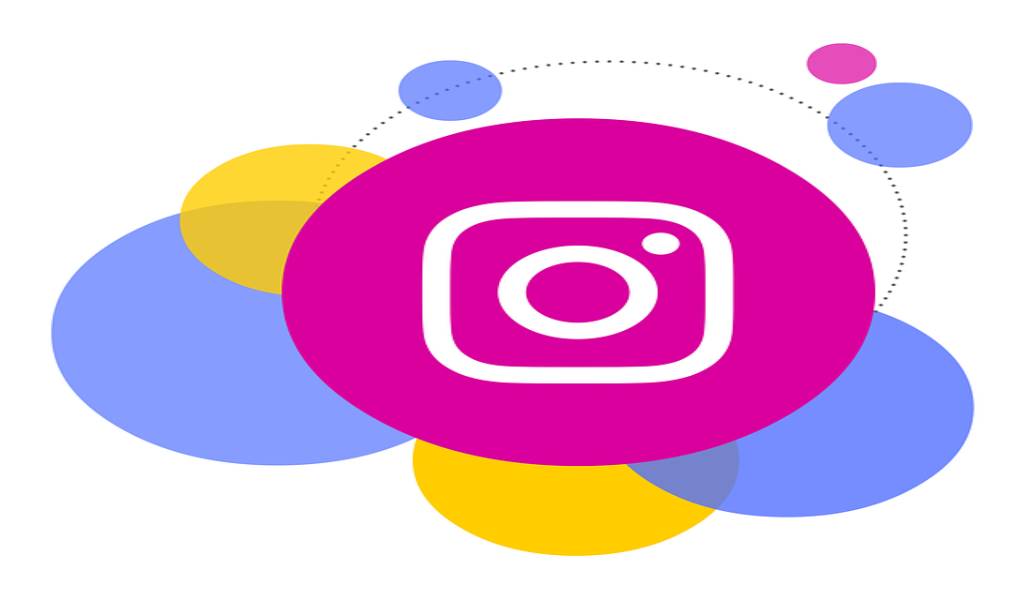 Instagram (IG) is a great medium for businesses to reach out to their potential customers. Over the years, the platform has emerged as a magnificent marketing tool for brands with various features that can be used to increase interaction between the users and the viewers. One such tool is Instagram stories – upload quick, snackable content and in a short span of 15 seconds, brands can engage the audiences in a number of interactive content that remains up and running for 24 hours and the select few can be placed in the ‘Highlights’ section in the profile for audiences to discover later. Whether it is a standalone image or a short video, or combined with features like quizzes, polls, and emoji sliders, IG stories engage the viewers wonderfully. The platform also generates a list of story viewers, a set of information that can be very useful for brands and businesses. Read on to know how the Instagram story viewer algorithm works.

Organic Reach of Instagram Stories
Creator and business accounts are also powered by the capability to boost or run ads on stories, which means they have the choice to decide what content reaches which segment of target audiences. But, when it comes to the organic reach of content, Instagram’s story viewer algorithm plays a substantial role.

We will start with the technicalities. Instagram’s algorithm as a whole prioritises relevant and recent content for the users to view. That remains for stories as well. The stories users see first are based on their past consumption behaviour, which means the accounts that they frequently visit will show up first in line, in the horizontal story listing on the app. On the other side of the screen, the one that brands are in, the platform provides a list of users who have viewed your content. While it is great to know that a has performed well, and has organically reached a number of accounts, the question arises if the list is just a random consolidation of people who have viewed the content or are they constant followers who have interacted most with the brand’s content. Is the name that one sees at the top of the list the ultimate follower? To find the answer, let us elaborate on how Instagram story viewer rankings work.

Instagram Stories Viewer Rankings
Instagram’s algorithm uses a number of data points to identify the best content for the users. The platform’s story viewer algorithm is no different in that manner and story views ranking is majorly based on three elements – the interest of the story viewer, the recency of the posts, and the regularity of your interaction with the viewer. Of course, the first two are tackled by maintaining a healthy frequency of posting stories. But the third one needs more attention for businesses to make the most out of Instagram Stories. Let us help understand how it works.

A user who has been ranked higher on the list of your story viewer list doesn’t necessarily be your ultimate follower or the one who has viewed your story first! Instagram’s algorithm becomes a little tricky here. Before a story reaches 50 viewers, the algorithm organises the list chronologically. But once the viewership crosses that mark, the whole game changes. The algorithm shows results based on the user’s past behaviour instead of the viewer’s. It prioritizes the relationship that a user shares with the viewer. If a user has engaged with a particular account more, chances are that profile will be ranked higher in the views lists. These are the accounts that users interact with the most. The vice-versa may also be true but Instagram has not claimed any such thing officially.

While it is understood that Instagram story viewer rankings are based on the user affinity of content, what does it mean when it is a business account? The accounts showing up in the views lists may or may not be the ones that the brand had searched for, interacted with, or followed. Instead, these are the ones who tapped, shared, replied, visited the profile, followed, or simply viewed the entire story instead of navigating away from it. Instagram’s algorithm kicks right in, recognizes this, and organises the news list accordingly. For a brand running a business account on Instagram, this means, that these are the people who are interested in what the brand has to say. The views list can be the cue for brands to create future content – it gives an understanding of what’s working and what’s not. It will also help in identifying the content consumption pattern of the target audience and brands can develop strategies that can help their business grow.

Full Circus (digital marketing agency in Delhi, India) is a houseful of acts performed by circus masters who are the best at what they do. From content, design, and development to branding, ads, and digital marketing, the show never stops at Full Circus.