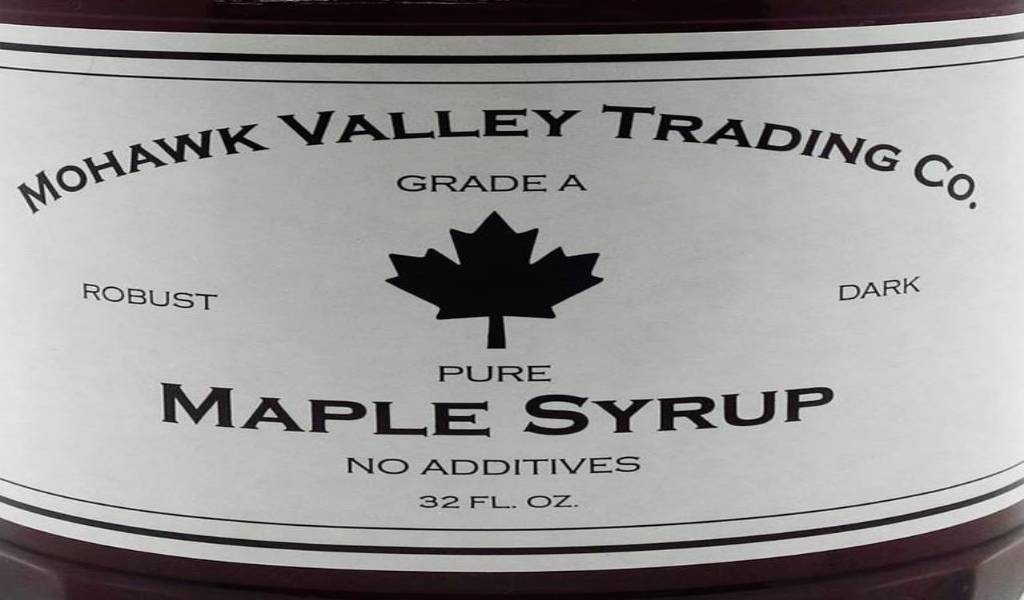 Maple syrup producers across North America are optimistic that the 2022 season will be more successful than it has been for the past few recent years.

United States — Many maple syrup producers say warmer than usual weather and shorter tapping seasons are the cause.

Michigan Department of Agriculture and Rural Development director Gary McDowell, said low sap production is due to the changing climate.

“It’s gradual…which is why it’s not been taken seriously,” said McDowell.

“I think every farmer has to be optimistic, whether it’s maple syrup or you plant corn,” said Gary Shepherd, the owner of Bonz Beach Farms in Onaway.

Shepherd said he hopes to see a higher volume than he had in 2021 and his farm just began tapping its 4,000 trees.

“Last year we had really crazy weather. We had 70-degree days in March, and then it would get real cold again,” Shepherd said.

Days with temperatures in the 40-degree range and nights around 25 degrees are ideal for syrup production, and this year’s forecast seems to better align with that range, he said.

Shepherd and other maple syrup producers in the state said their use of vacuum systems rather than traditional taps and buckets has allowed them to maintain the production levels they have.

“They let us get about 30% more of a yield than you would collecting sap in a bucket hanging out of a tree,” Foster said.

Foster said the new vacuum systems have been popular in Eastern states for over a decade now, but gained popularity in Michigan only in recent years.

On average, the vacuum systems produce up to a half gallon of syrup per tap during a good season while buckets yield only about one quart.

While production of syrup has been down, the number of farmers in the industry in Michigan has been growing, he said.

“There are a lot of smaller producers getting into it, backyard people looking for things to do in the spring.”

Shepherd said he’s seen an increase in demand at his farm as well.

“I think we’re probably one of those rare businesses that COVID maybe helped a little bit with the fact that people started to eat at home more,” Shepherd said.

“I hope we have a good year because if we don’t, I’m going to be searching for syrup myself.”

Mat operates Wilkinson Farm located in Tolland County’s Columbia and has about 700 maple trees tapped. In addition, Wilkinson works full time for the National Guard and manages his maple sugaring together with beekeeping.

In 2021 his harvest was down 70% from previous years, and he said that other members of the MSPAC reported a comparable decline in yield. However, he remains positive for 2022’s maple harvest.

“This kind of extended cold freeze-thaw cycle we’re experiencing lends itself to a higher sugar content in the sap,” Wilkinson said. “This may be a better season than we saw last year, provided the temperatures cooperate during the actual maple season.”

According to Wilkinson, the Covid pandemic has caused many bored and ambitious people to try their hand at making maple syrup. This has caused MSPAC membership to grow from an average of 150 to about 200 members from all walks of life.

“They’re tapping down in West Virginia, and Kentucky,” Wilkinson added.

The last year with official USDA maple syrup statistics was in 2016 and Connecticut produced 20,000 gallons of maple syrup, which was worth an estimated roughly $1.5 million.

“I would say there’s only one full-time maple guy in the state,” Wilkinson said. “That would be Rob Lamothe of Lamothe’s Sugar House in Burlington.”

Wilkinson said, there are at least 100 commercial scale syrup producers in every county and most municipalities of the state. Many use the syrup to supplement other incomes and some who are hobbyists don’t harvest sufficient quantities to sell.

Wilkinson said that much of the maple syrup produced in Connecticut is made with sap tapped from red maple trees, which has a lesser sugar content than sugar maple trees.

Wilkinson said that another aspect of maple production in Connecticut is that since farmers are able to sell almost all of what they produce directly through farmer’s markets or retail sales, they don’t worry about bulk prices.

“The average retail price for a gallon of syrup in Connecticut was $70, and I would say it’s probably gone up and closer to $75,” Wilkinson added, adding that the business is driven more by passion than finance.

“We do it because we love it,” Wilkinson said. “If we paid ourselves, we’d go broke. There’s a lot of hours in it but we love what we do, and just like any agriculture you can’t really look at it in an hourly rate.”