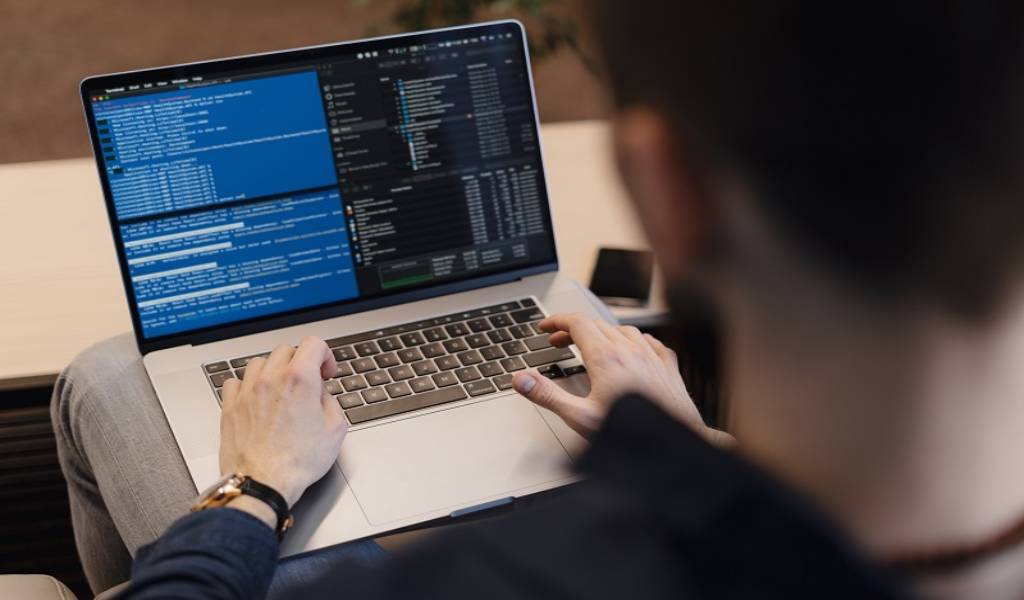 Flutter is the new fad; it is the flavour of the month. But what makes flutter so popular among the software gigs? Before understanding this, we need to know what exactly is flutter app development, why has it become so renowned through the years, and why do you need to hire flutter developers.

Let us try to understand it via 4-W sigma. “What, Why, Who and Where”

What is flutter app development?

Previously, iOS developers found it strenuous to provide iOS apps on android devices, which led to enough criticism across the online milieu. There was a need for constant modifications and transitions into the development field.

However, developers found it difficult to bridge the gap between Android and iOS compelling them to maintain two codes to push updates and fix bugs. Developers had to separately work on the respective platform’s interface issues, screen sizes and aspect ratios.

No doubt, this was a multistrand problem that needed a uni-strand fix. Thus, as an answer to developer’s mayday Google rolled out Flutter, a UI Software Development Kit (SDK), in 2018. This SDK came out to be the biggest tool in the hands of developers to design excellent interfaces that support all devices and screen sizes.

Furthermore, this tool kit was equipped with many of the best features and widgets generating spontaneous iOS and Android apps with a single codebase. Prakash Software Solutions Pvt Ltd is leading flutter mobile app development company in USA.

What do you need for Flutter App Development?

The must-haves for flutter app development are:

Why is flutter app development the talk of the town?

2021 Developer survey shows that 42 per cent of software developers used flutter development and it was the most popular cross-platform mobile framework globally.

Its number increased significantly from 50K to 90K in the play store since April 2020.

There are certain features of Flutter app development that have boosted its popularity:

Requires only a single codebase

App creation needs a knowledge of various programming languages such as Swift, Java, JavaScript, and the workings of app stores. But flutter needs only one language and that is Dart. Google came up with Dart as a substitute for JavaScript problems. Dart encompasses the powerful features present in object-oriented programming languages and started gaining momentum in 2017 when Google officially announced Flutter for cross-platform mobile app development. There was an addition of other popular systems called Google Fiber and Google AdWords.

Flutter allows app creation that is compatible with all the screen sizes whether iOS or Android, be it a desktop, smartphone, tablet or wearables. It has a flexible layout system providing appealing user interfaces. Developers are often faced with problems of deciding a layout appropriate for all screen sizes, flutter has eased the task by utilizing widgets like rows, columns, stacks, and centres to bring out a compatible layout across all devices.

Flutter requires lesser time as compared to natively prepared apps. A single code can develop iOS and Android apps in a particular amount of time. creating a UI is much easy and elastic in Flutter, making the whole process cost-effective and time-efficient.

The dynamic nature of the framework flutter provides allows users to swiftly shift across different widgets without any lag. The software development kit has a high-performing cross-platform rendering engine called Skia. This engine lets the UI built in flutter launch on any platform ranging from mobile to desktop. And there is no requirement for any adjustments! You are all set to go with just one element.

Who are Flutter developers?

Flutter developers are those who already possess excellency in mobile app creation using other programming languages and technologies. They have good know-how and experience in the Flutter framework and app development. They work efficiently on both iOS and Android platforms with excellent problem solving and communication skills.

This is a high time you are looking for Flutter Developers who can bring out breakthroughs in the app development field via their diverse knowledge.

Where to hire Flutter developers?

Till now you must have had a fair idea of Flutter and its incessantly growing demand. It not just provides excellent solutions for cross-platform app development but also lets users have an amalgamation of iOS and Android frameworks on their screens.

Are you looking to hire flutter developers? Try Prakash Software Solutions. It has the solution to all your software needs including that of a Flutter Developer as well! Prakash Software Solutions Pvt Ltd excels in providing the finest talents with expertise in Flutter, Android, PHP, and Laravel.asp.net development. Hire Flutter Developer for your app development needs now!